The death at the age of 86 of the Danish cartoonist Kurt Westergaard, marks the passing of a strong proponent of free speech.

Of the 2005 Muhammad cartoons, Westergaard's, below, was by some measure the most controversial, as it showed Muhammad with a bomb in his turban. 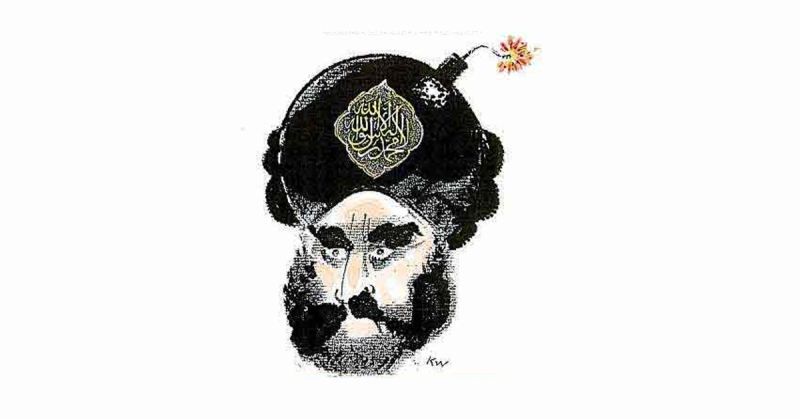 Despite death threats and a serious attempt on his life, Westergaard continued to express himself freely. That, as I write for spiked, makes him a true champion of free speech. You can also download a pdf of my article below:

This is only a preview. Your comment has not yet been posted.

The letters and numbers you entered did not match the image. Please try again.

As a final step before posting your comment, enter the letters and numbers you see in the image below. This prevents automated programs from posting comments.

Having trouble reading this image? View an alternate.

(Name and email address are required. Email address will not be displayed with the comment.)