Watching the most recent episode (series 7, episode 4) I can't have been alone in cheering Brett O'Keefe and hoping he and the militia were to survive the FBI siege.

And yet O'Keefe is clearly based on Alex Jones, and a large part of this blog's history and purpose is in isolating and fighting back against the Jones' of this world.

All at 9/11 Cultwatch were delighted to see that fearless investigator Alex Jones has used some of his time in England in the past week productively, seeing some of our green and pleasant land.

Captions please for this picture of the man himself at Stonehenge: 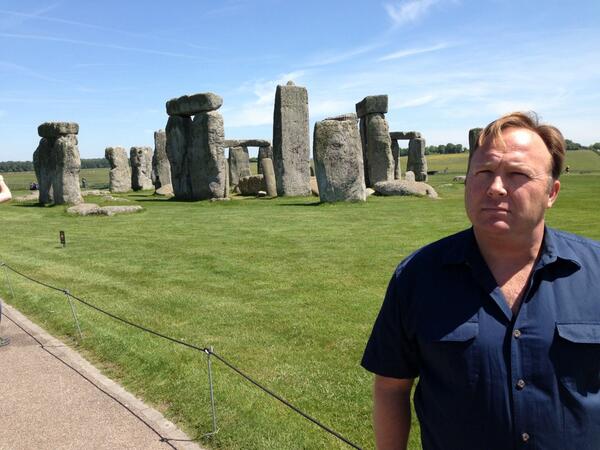 The winning entry will be selected by Lord Rothschild, with the lucky person guaranteed free admission to the Bilderberg conference in 2014. Or something else.

A Thank You To The Bilderberg Group

Not only have you managed to put Watford on the map (something last achieved when the great British sit-com Terry and June was set there) but you have even provided the comedy gold of bringing Alex Jones to the country.

Here at 9/11 Cultwatch we can't get too excited by the Bilderberg Group - as we have said on many occasions when asked to comment 'members of the ruling class meet together and talk politics shock'. That some in the media - from both left and right - seem to have got a little giddy about the conference surprised us. However when we see the often sensible Spinwatch tweeting comments 9/11 truther Michael Meacher MP has made about Bilderberg, we are reminded how much websites like this still have to do:

Having said that, Tom Griffin's Spinwatch article on Bilderberg is eminently sensible, and his reference to the federalist nature of Bilderberg perhaps explains why some in UKIP have got more excited about the event than they really should.

Now, how do we make Alex Jones go away again?

Posted at 06:14 PM in Alex Jones, Bilderberg Group and Conspiracies About It | Permalink | Comments (0) | TrackBack (0)

The Boston terrorist attacks and their dramatic aftermath has demonstrated that truth activists, when in situ, are still capable of taking the ball and running with it. In this case, in ever decreasing circles.

This brief article will focus on one example of this - the linking of private security company Craft International to the attacks, most prominently on the Info Wars website run by arch American conspiracist Alex Jones. This appears to be conducted solely on one tenuous strand - that two men were seen in the crowd at the Boston Marathon carrying rucksacks and one is wearing a logo on his clothing of Craft International.

Alex Gucciardi, who wrote the 18 April 2013 Infowars piece, produces within it pictures of two men carrying rucksacks in this notorious article. A plain white skull on a black background is apparently seen on one of the men's caps: 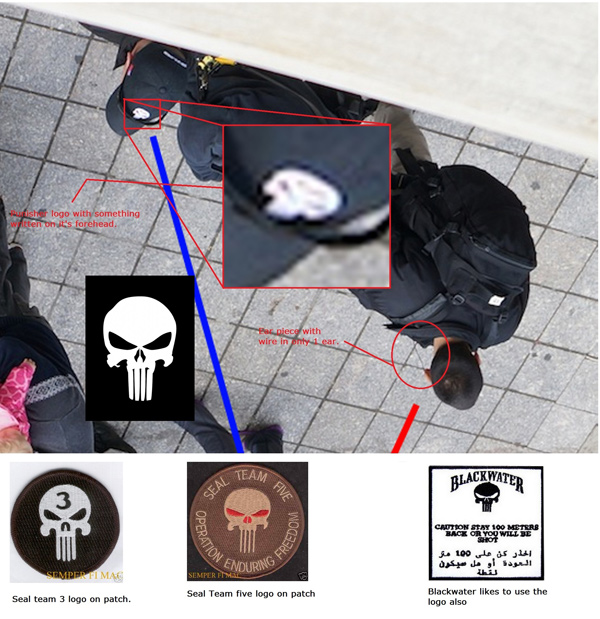 The first problem with this approach is that it is not exactly the same logo as that of Craft International. Here is their logo: 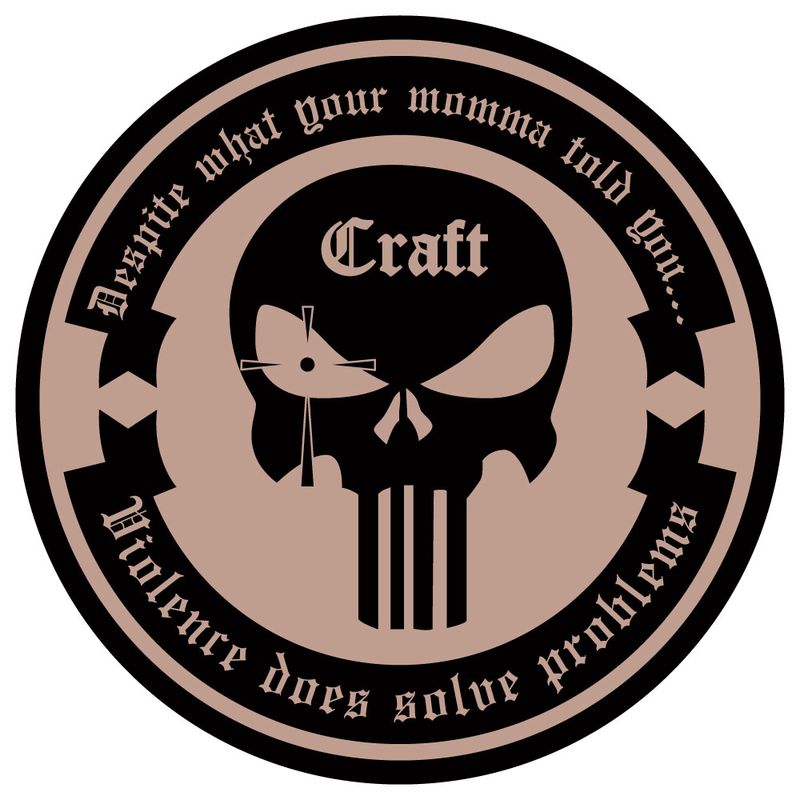 The wording which appears in the Craft logo is absent from that of the man in Boston. 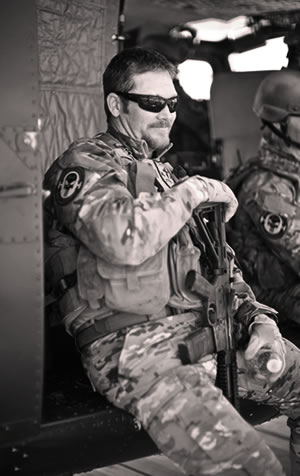 It is not exactly the same, but even if he does. So what?

Just to show that Twitter can be used for countering, as well as spreading nonsense, I am grateful to @tanith for informing me that the logo on the man's cap is that of The Punisher comic book hero. Here is The Punisher logo: 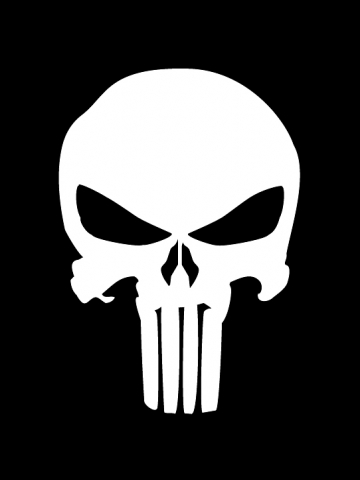 Something very similar is also used by several figures in the music business. Consider Underground Resistance or Metalheadz: 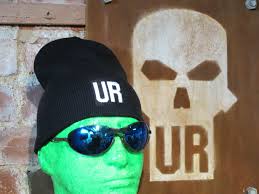 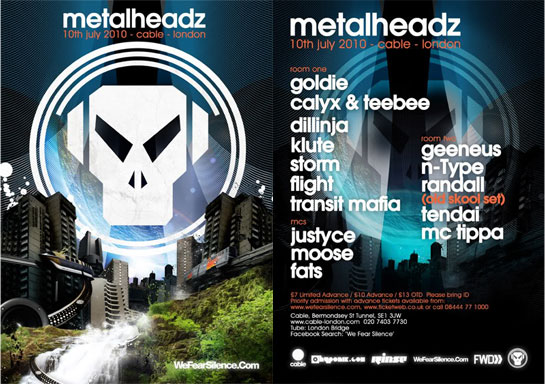 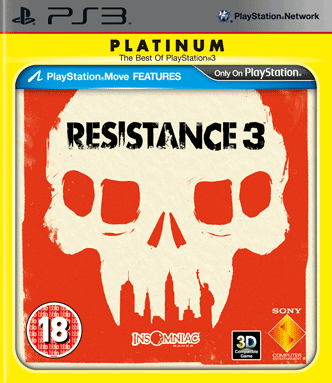 Of course Infowars does not state that Craft International carried out the Boston bombings. They do not need to - the inference is enough, in conspiracist circles, to set that particular hare running. And all the evidence needed to do this?

One man, carrying a large backpack, wearing a logo that is similar to Craft International's. And Resistance 3. And Metalheadz. And Underground Resistance. But that is actually the logo of The Punisher.

Posted at 08:05 AM in Alex Jones, Other Conspiracy Theories, US Truth Movement | Permalink | Comments (1) | TrackBack (0)